The NHL has announced that Winnipeg Jets general manager Kevin Cheveldayoff has been cleared of any wrongdoing in the Chicago Blackhawks sexual assault scandal, and won't face any supplementary discipline.

The announcement follows Cheveldayoff's meeting earlier today with NHL Commissioner Gary Bettman in New York to discuss the findings of the Jenner & Block report on the Chicago Blackhawks sexual assault scandal stemming from a 2010 incident. The report's findings confirmed that a coverup occurred at the highest levels of the Blackhawks organization, of which Cheveldayoff was the club's assistant general manager at the time.

When reporters broached the subject of the alleged coverup of Brad Aldrich's alleged sexual assault to Cheveldayoff in July, he categorically denied any involvement in or knowledge of what had occurred until just prior to the conclusion of his employment, saying “I had no knowledge of any allegations involving Mr. Aldrich until asked if I was aware of anything just prior to the conclusion of his employment with the Chicago Blackhawks. After confirming that I had no prior knowledge of anything, I had no further involvement. As this is a legal matter before the courts, I will not be making any further comment; however, to the extent I am contacted by investigators in this matter, I will cooperate to the best of my ability and knowledge.”

This statement, of course, contradicts the findings of the Jenner & Block report, which placed Cheveldayoff in a May 23rd, 2010 meeting with Stan Bowman, John McDonough, Joel Quenneville, and Jay Blunk in which they discussed the allegations against Aldrich. Every one of the meeting's attendants has either left the Blackhawks organization since, and Quenneville resigned in disgrace from his post as the Florida Panthers coach last night following a meeting of his own with Bettman.

The league, and the Winnipeg Jets, appear to have taken Cheveldayoff's word. Furthermore, they cast doubt on the legitimacy of the claim that Cheveldayoff was even present at that meeting in the first place.

From the NHL's statement:

"As the Jenner & Block Report, subsequent review by the League this week, and today’s interview with Cheveldayoff make clear, Cheveldayoff’s participation at the May 23, 2010, meeting involving senior leaders from the Blackhawks’ management team was extremely limited in scope and substance. In fact, in the course of the investigation, most of the participants in the May 23 meeting did not initially recall that Cheveldayoff was even present."

"While on some level, it would be easiest to paint everyone with any association to this terrible matter with the same broad brush, I believe that fundamental fairness requires a more in-depth analysis of the role of each person,” said Commissioner Gary Bettman. “Kevin Cheveldayoff was not a member of the Blackhawks senior leadership team in 2010, and I cannot, therefore, assign to him responsibility for the Club’s actions, or inactions. He provided a full account of his degree of involvement in the matter, which was limited exclusively to his attendance at a single meeting, and I found him to be extremely forthcoming and credible in our discussion.”

The contradictions are obvious, laid bare for all to see. From the Winnipeg Jets press release, when they first hired Cheveldayoff on June 8th, 2011, "While it is never easy to lose someone of his [calibre], it is a great opportunity for him and his family," Blackhawks Vice-President/General Manager Stan Bowman said in a statement. "He was a significant part of our front office and he played an integral role in the success of the Blackhawks throughout the last two years. I want to personally thank him for his dedication to our organization and certainly wish him all the best in Winnipeg."

Whichever account of the events one wants to believe, one cannot escape the fact that Cheveldayoff was aware of the allegations against Aldrich for at least two weeks, and at no point made any effort to limit his access to the aggrieved party, Kyle Beach, or any other members of the Blackhawks organization.

And the league, along with the Winnipeg Jets, has determined that this inaction on Cheveldayoff's part doesn't warrant supplemental discipline of any kind. 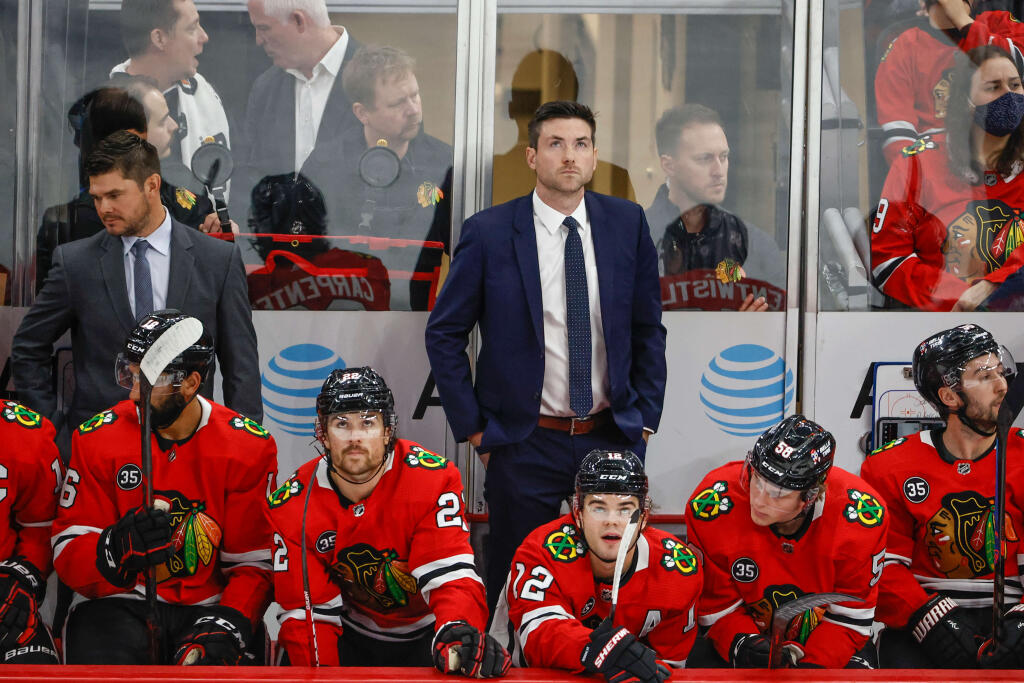 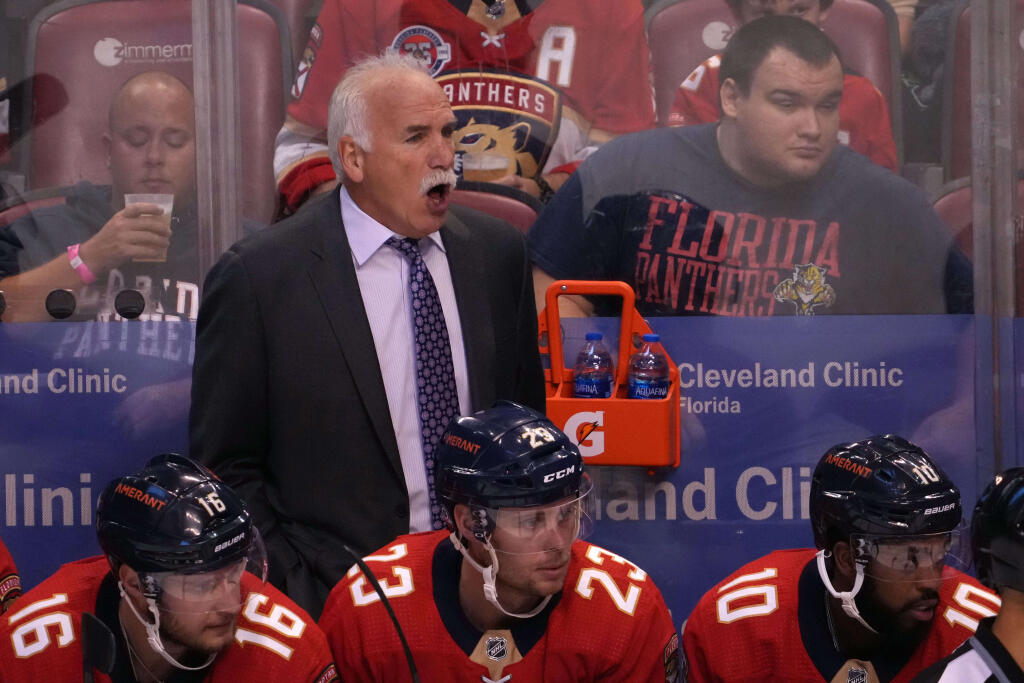 Next article Report: Joel Quenneville out as head coach of Florida Panthers