Clifford, 30, is in the second year of a two-year contract that carries a $1 million charge against the cap. The Leafs, however, won't have to worry about that cap charge for the time being. Clifford cleared waivers earlier in the day, and he'll be reporting to their AHL affiliate, the Toronto Marlies, as a result.

The Leafs, of course, will have some familiarity with Clifford, as they acquired him alongside Jack Campbell from the Los Angeles Kings at the 2020 trade deadline. Clifford produced three points in 20 regular season contests for the Leafs, and then failed to find the scoresheet in their five games of playoff action.

A 12-year NHL veteran, Clifford is best known for his pugilist's posture, defensively reliable if unspectacular two-way profile, and his experience as a two-time Stanley Cup champion with the Kings organization. 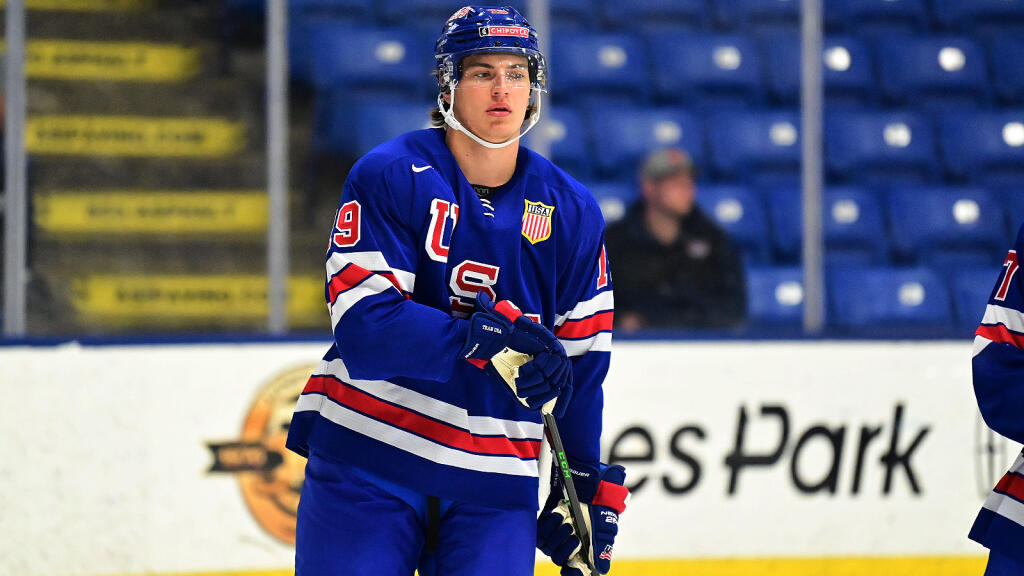 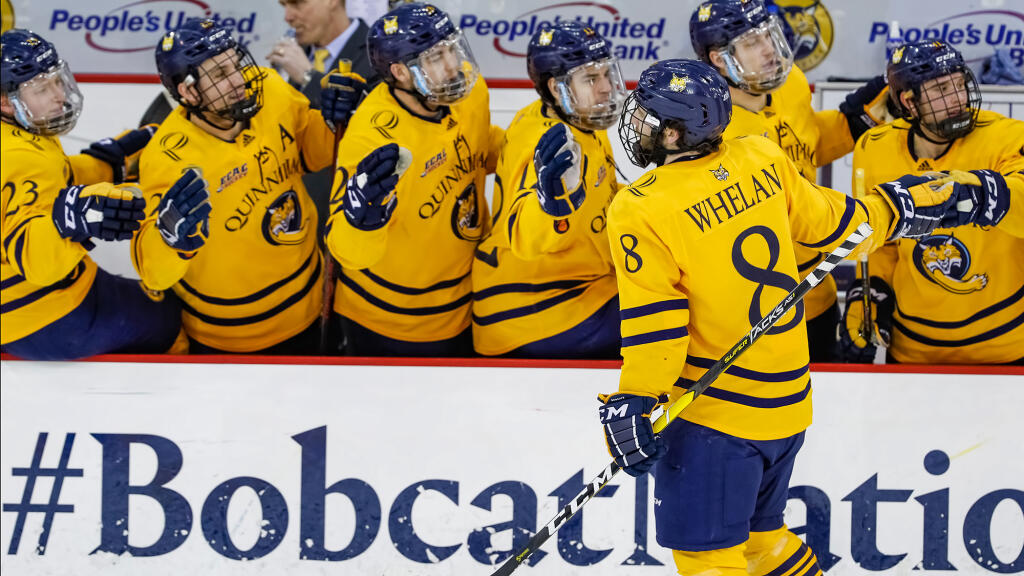 Next article Through systems and skill, Quinnipiac looking like the team to beat in ECAC