NEWARK — The biggest story on Broadway may not be New York Rangers goalie Igor Shestyorkin and his candidacy for the Hart and Vezina Trophies. It may not be Artemi Panarin, the revamped third line or the development of some of the game's future faces.

Hell, it might not even be Hamilton at this point.

It's the Rangers' power play.

They manhandled the New Jersey Devils on the man advantage Tuesday night at Prudential Center, scoring two play goals in a 3-1 win. It was sort of a meaningless victory in the grand scheme of things. Sure, it's a regional rivalry, but avenging a loss in the same building from a few weeks ago isn't exactly at the forefront of the Rangers' mind as they prepare to clinch a Stanley Cup Playoff berth.

A key moment by a key rookie provided a power play opportunity early and the Rangers capitalized. Later in the game, Chris Kreider scored his 25th power play goal of the season to set a new franchise record.

It's a blueprint for how the team can win in the postseason, especially given how the Blueshirts have struggled at 5-on-5.

"Those were nice goals, nice set plays and it was good to see (those plays) work like that," coach Gerard Gallant said. "Obviously those were key goals in the game."

Rookie defenceman Braden Schneider was the catalyst on the first power play goal, which was scored by Ryan Strome. His presence was key as he returned to the lineup after missing the last four games with a lower-body injury, and he made it known.

Down 1-0 to New Jersey in the first period, Devils' forward Jesper Boqvist was carrying the puck into the neutral zone when Schneider laid him out with a crushing — but clean — open-ice hit. Yegor Sharangovich then stepped in to retaliate, drawing an instigator penalty and drawing fists from Schneider. Sharangovich left the game with his face bruised and didn't return.

The penalty put the Rangers on the power play and Panarin, Kreider and Strome went tic-tac-toe to tie it up.

Schneider's hit lit a spark with the visitors that the Devils would be unable to extinguish.

"Gets us a power play and we scored on the power play," Kreider said. "We see a young guy step up and make a play like that, you could feel the energy on the bench, for sure. Definitely set the tone."

It was a bold hit for a 20-year-old first-year player, but Schneider, affectionately known by the team as "Baby Trouba," has been playing mature beyond his years for the last few months. This is what the Rangers envisioned when they entered the season with a prospect pool ranked the fifth-best in the league by EP Rinkside and a roster containing high-end scoring talent like Kreider, Panarin and Mika Zibanejad and top defensive talent like reigning Norris Trophy winner Adam Fox and veteran Jacob Trouba.

What they probably didn't envision were challenges generating offense at 5-on-5 with that cast of characters. The Rangers rank 24th in xGF% (48.22), and 26th in scoring chances (45.62) and Corsi (46.6 percent), according to Natural Stat Trick.

This was evident in the second period when New York put exactly one shot on goal.

But the Rangers shine on the power play. They're clicking at a rate of 26.8 percent, the second-highest in the league behind the Toronto Maple Leafs. Kreider became the first skater since Alexander Ovechkin in 2014-15 to score 25 or more power play goals and only the fifth since 2000-01.

"It's a testament to our power play," Kreider said. "So many weapons. You've got Strome in the middle. The whole reason I get that chance there is because he had already scored a goal and the goalie was expecting that shot again. And obviously, nobody knows what the hell Arty is doing. He creates so much misdirection with the other team opening up lanes. And if you're going to take away Arty, you leave Mika and he's going to burn you. You take away Mika and you have Adam Fox, a Norris Trophy winner.

"Those guys get the puck to me in the right spots at the right times."

They've added Andrew Copp to the second unit and he's drawn high praise from Gallant, despite the fact that the second unit hasn't seen much time on the ice. Kreider's goal was scored just 25 seconds after Pavel Zacha was sent to the box. With that kind of production, that second group isn't even afforded many chances.

"He's a big strong netfront guy like Kreider," Gallant said. "He's got good hands and he's strong around the net. That's what he brings with that second unit."

But his presence could prove useful in the postseason. A seven-game series is more than enough time for a penalty kill to figure out how to limit a top unit.

It's worth noting that Sharangovich did not return to the game following the altercation with Schneider. Former Rangers forward Jimmy Vesey also left the game in the second period unable to put weight on one side. Head coach Lindy Ruff said he'll undergo imaging this week. During the game, the Devils announced that Jack Hughes would be out for the rest of the season with a sprained left MCL.

New York defeated a depleted New Jersey squad, but there is still plenty to be taken from one late-season game.

So take this away: If the Rangers aren't going to score at even strength, then they'll need every bit of that physicality to wear down opponents and force them into taking penalties. This is a team with exceptionally dangerous weapons, but the power play might be the biggest one of all. 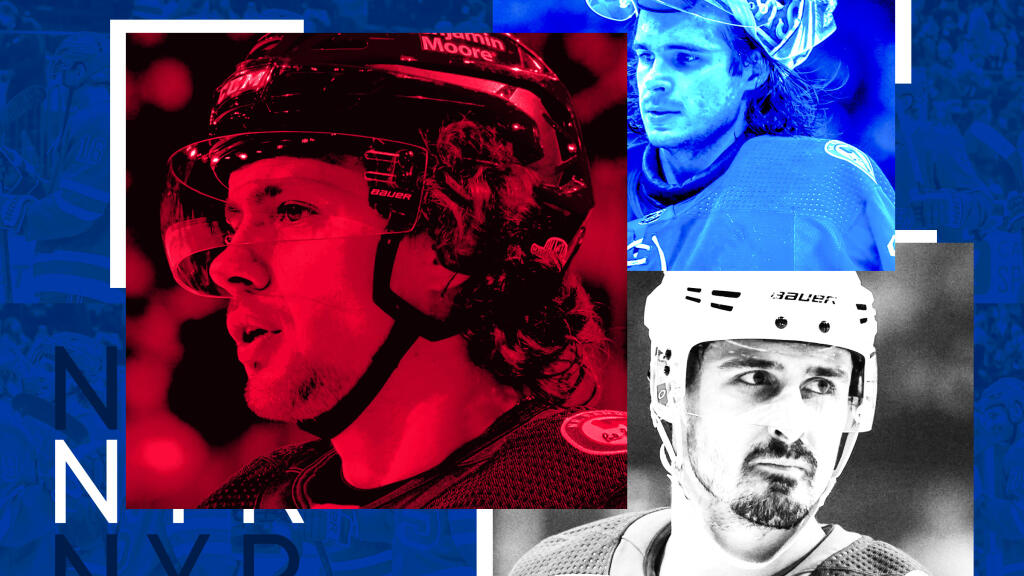 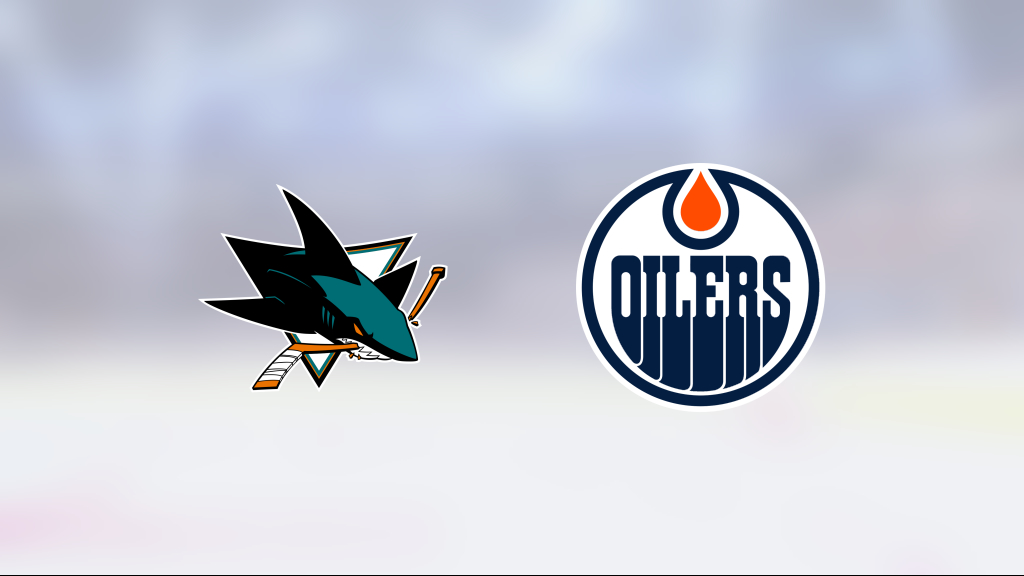